The team in North Canterbury are committed to establishing long term relationships between rangatahi (young people) and their mentors, this is achieved through a close and supportive local community.

give a little in North Canterbury - donate 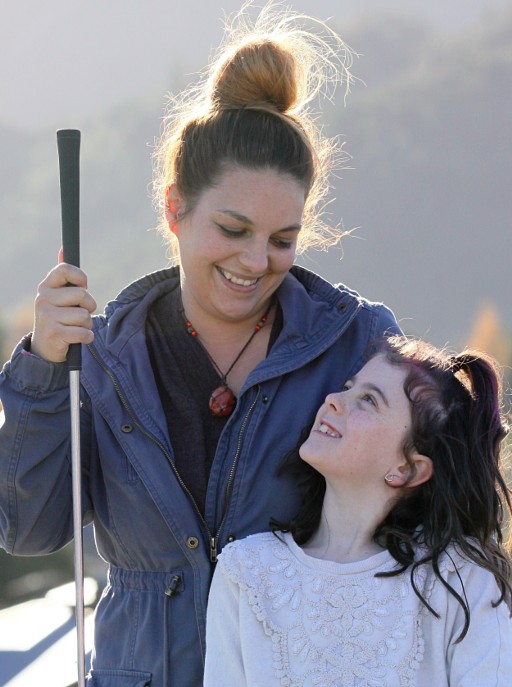 Want to know more? Send us a message!
Email:  northcanterbury@bbbs.nz 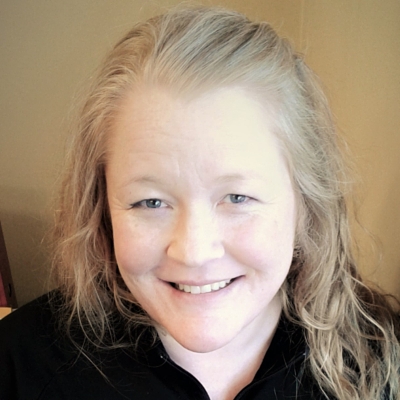 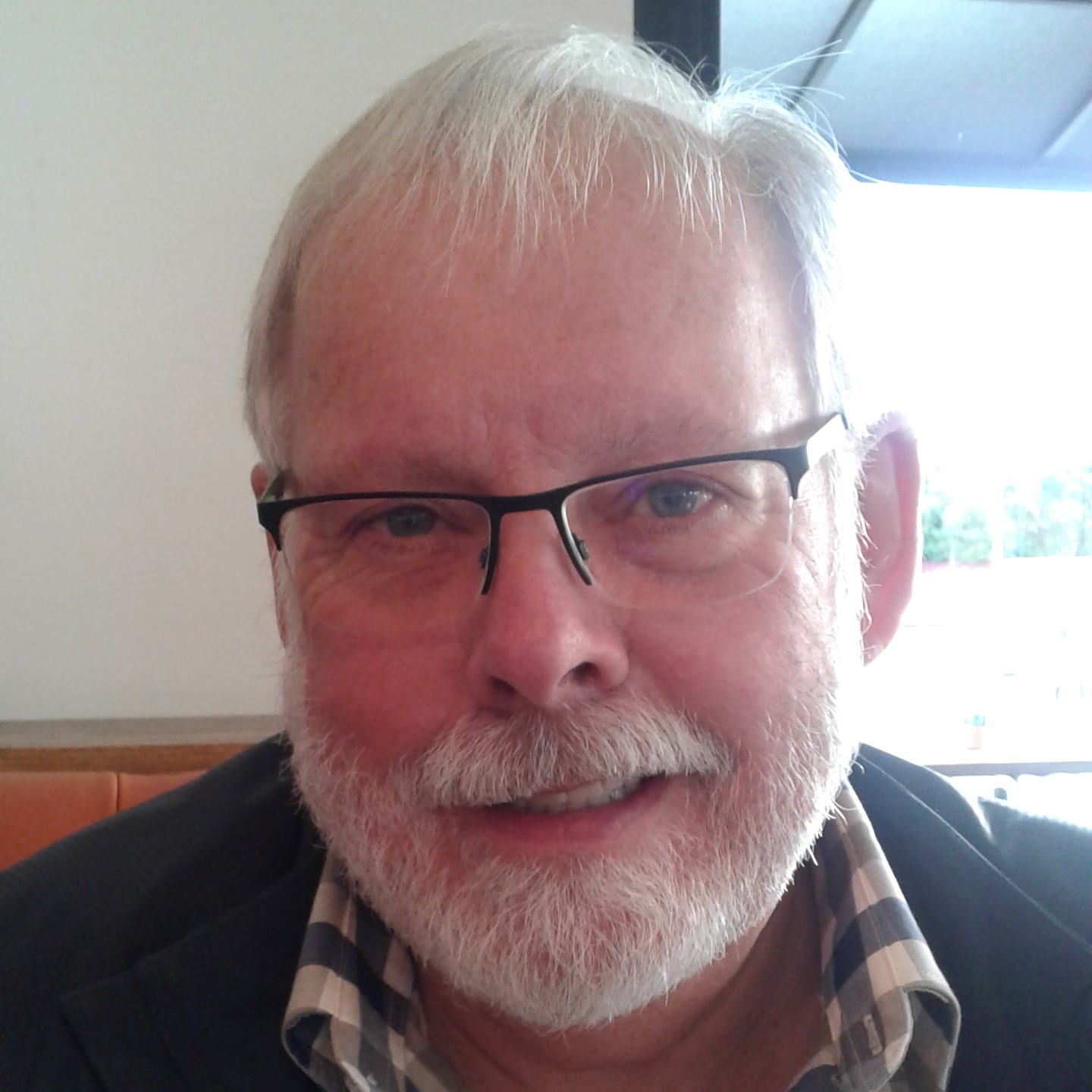 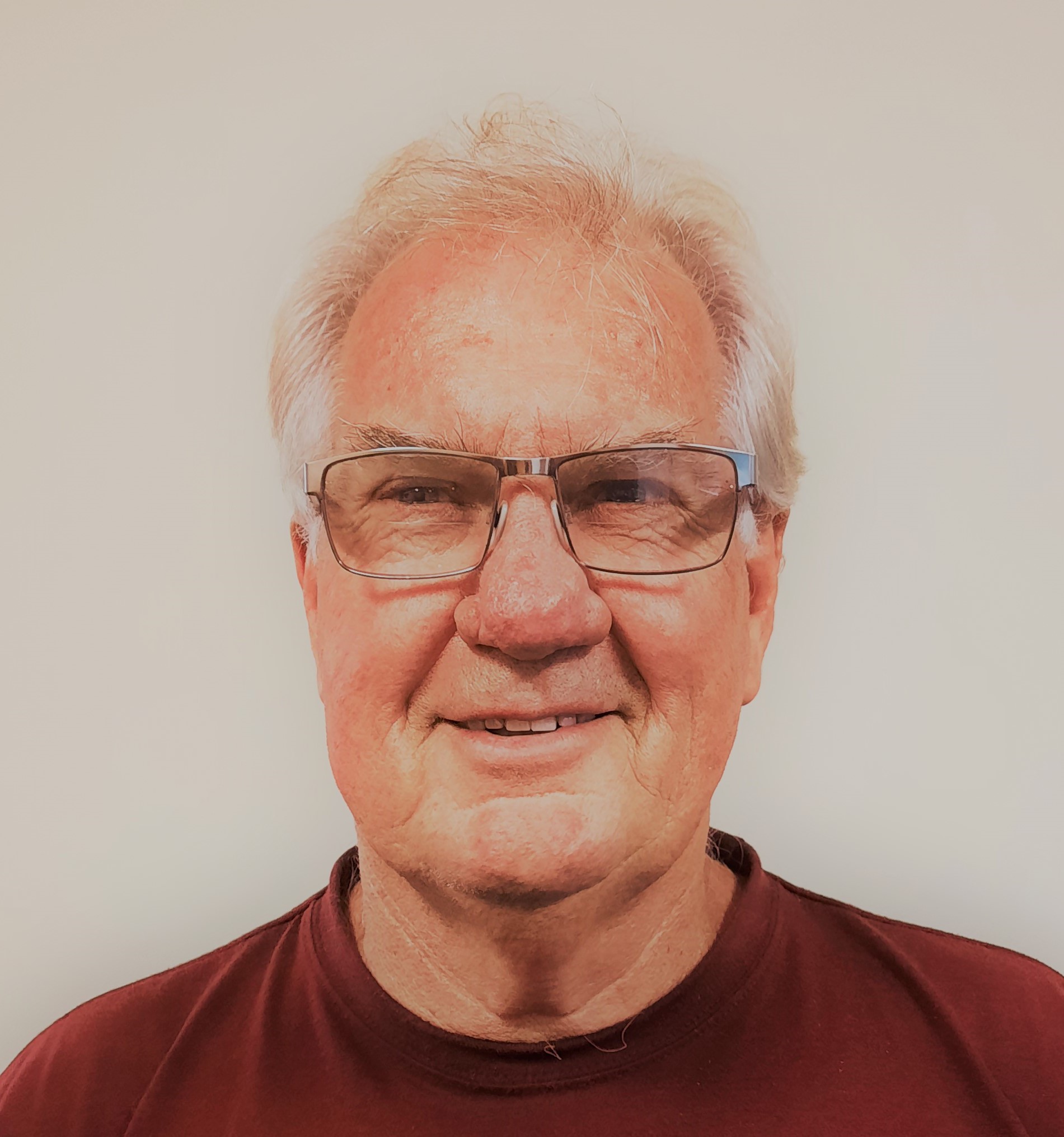 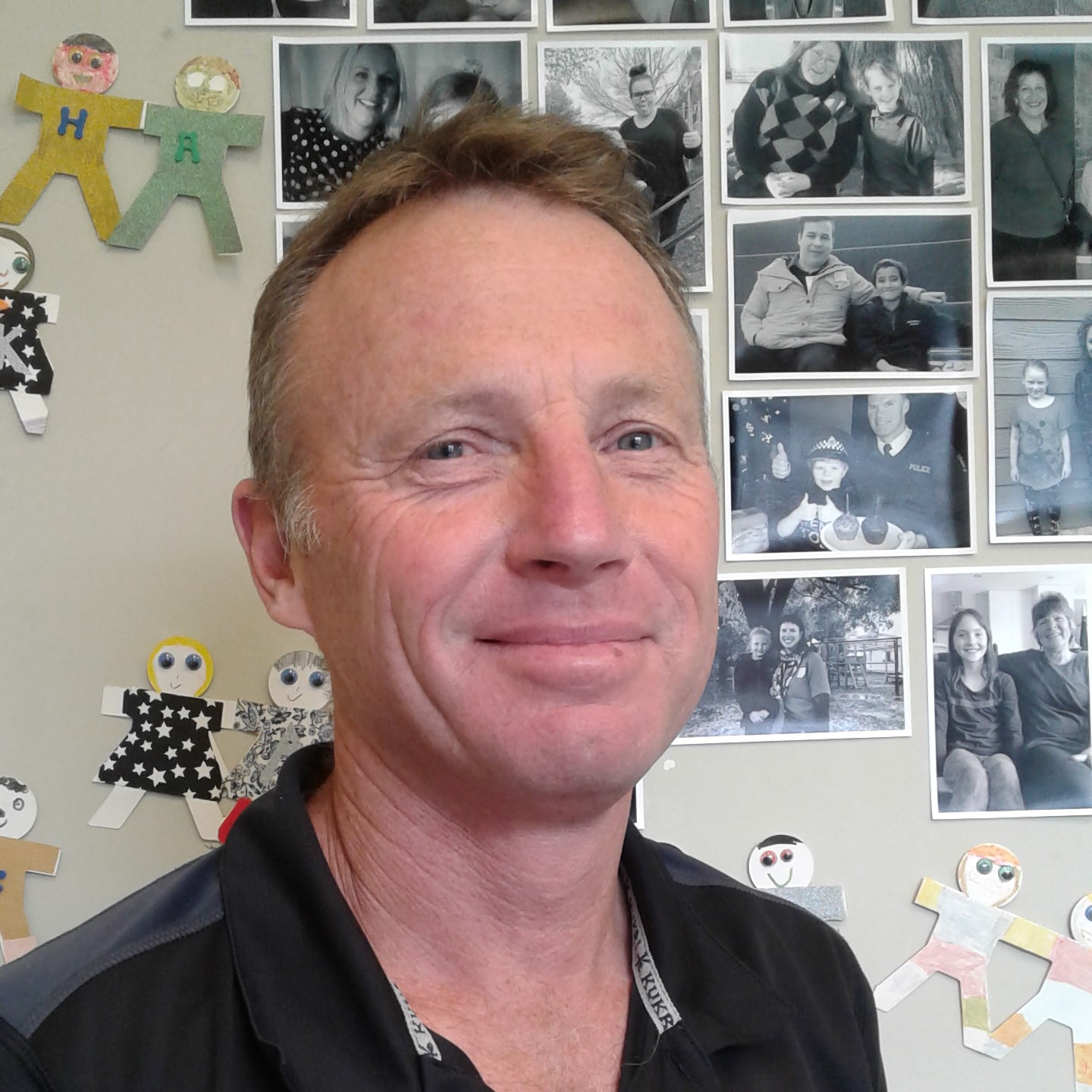 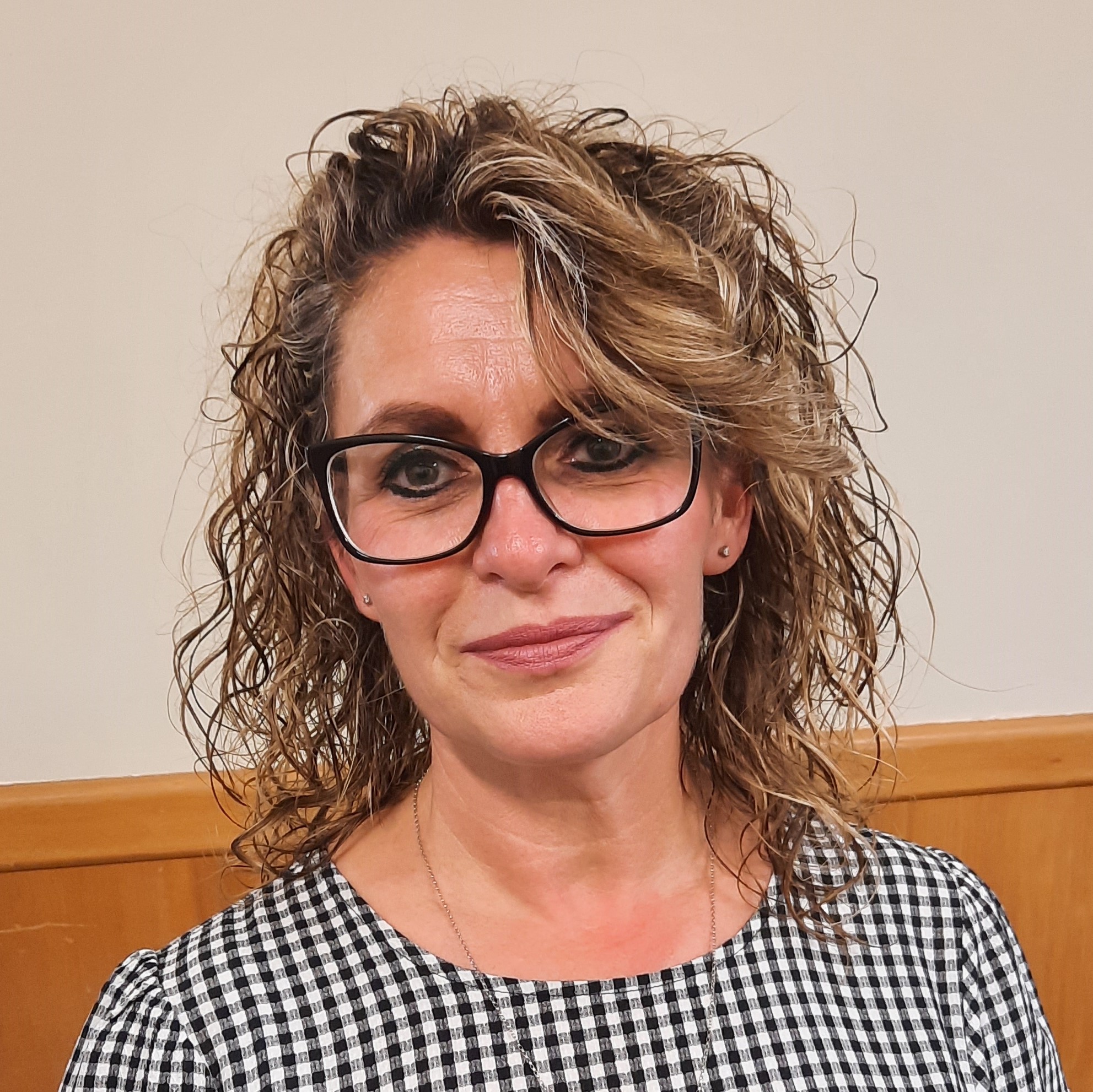 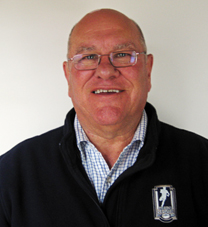 RECIEVE OUR LATEST NEWSLETTER AND UPDATES

He started coaching Canterbury provincial sides in New Zealand before becoming involved with the Auckland Warriors, coaching the reserve side in the club's debut year in 1995.
He went on to be the head coach of the Warriors for the rest of 1997 and the 1998 season.

While coaching Canterbury he was twice named Canterbury Coach of the Year by The Sir Richard Hadlee Sports Trust. In 2000 he was named Super League's Coach of the Year. Endacott took the Wigan Warriors to the 2000 Super League Grand Final but lost against St Helens RLFC. He went on to coach the club until 2001. He won the Minor Premiership in 2000 and made the Grand Final.

He was appointed as head coach of the New Zealand Kiwis in 1994 and continued in this role until the end of the 2000 season. His spell as head coach included two World Cups, in 1995 and 2000.

In December 2006 Frank was made an Officer of the New Zealand Order of Merit, as part of the New Year Honours 2007.

Frank is hugely respected in the North Canterbury community and in knowing firsthand the power of mentoring as a coach, he is an incredible advocate for Mentoring and the Big Brothers Big Sisters programme. 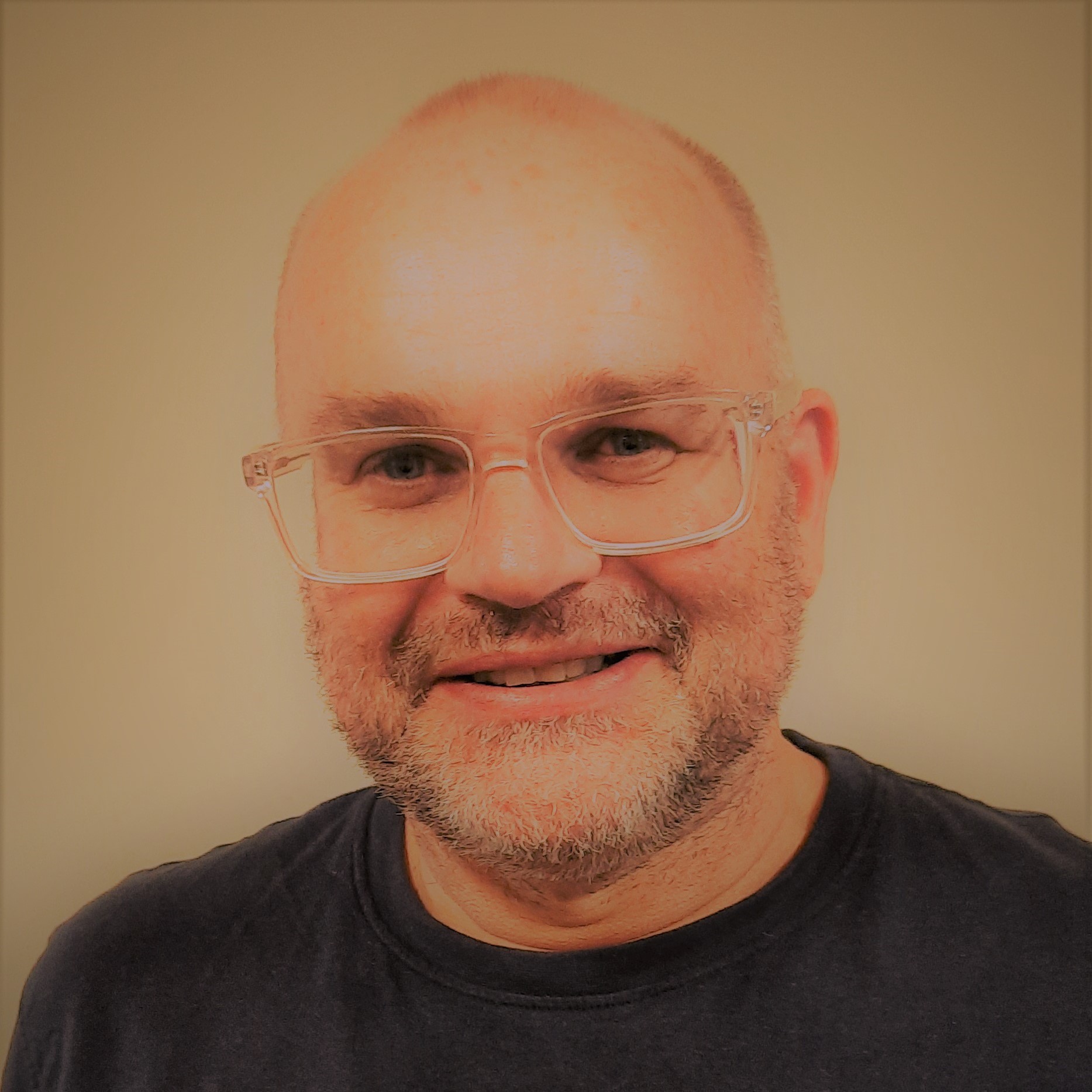 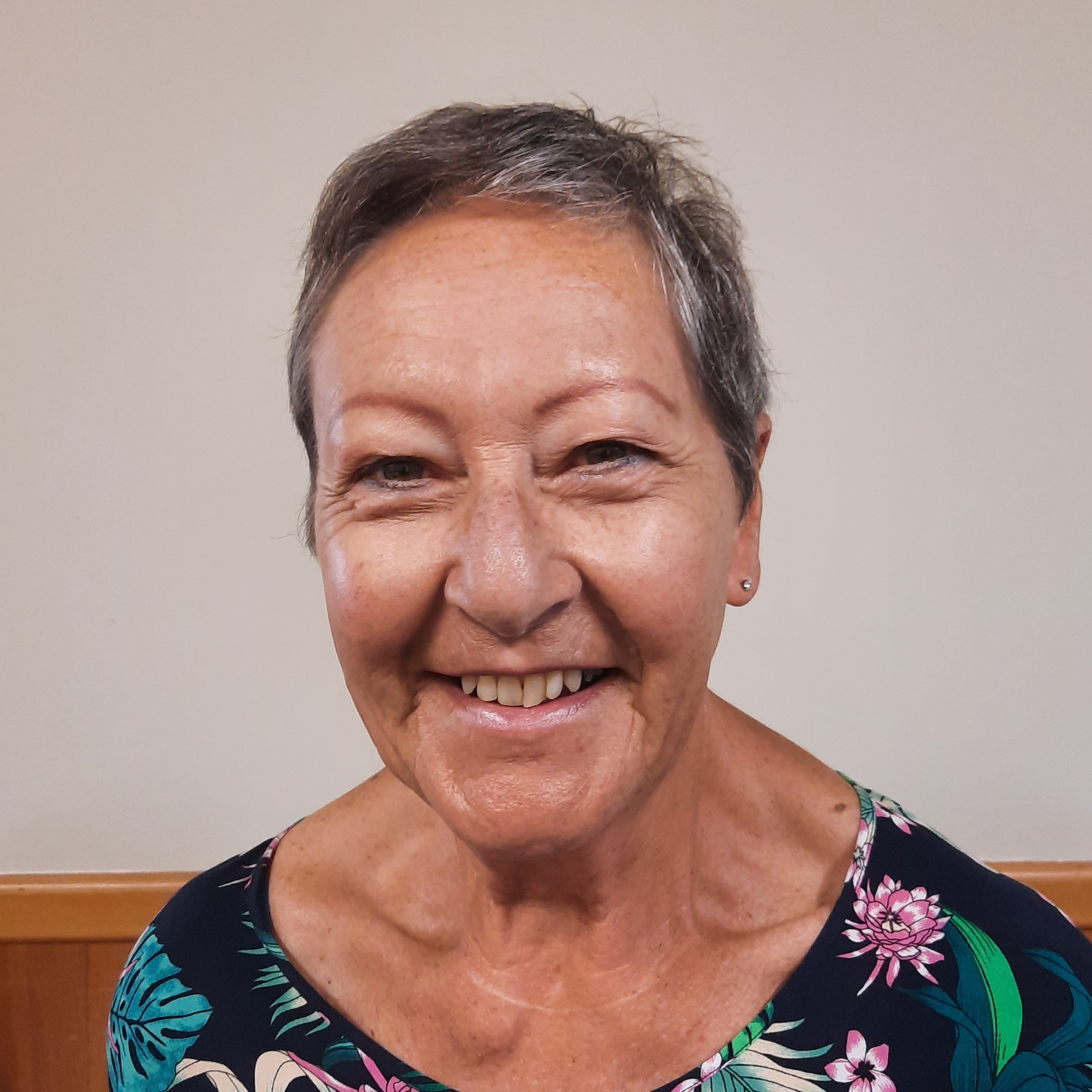 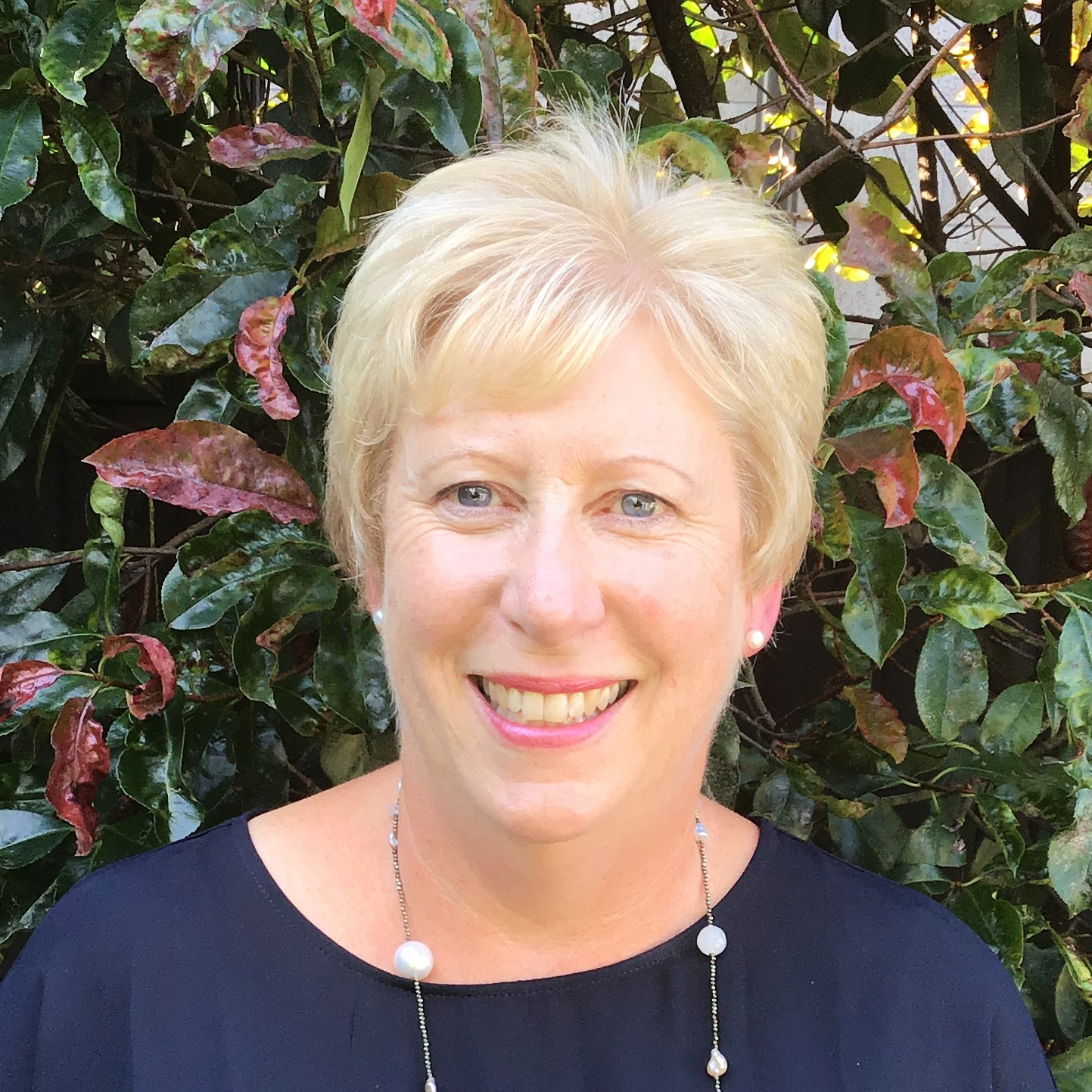 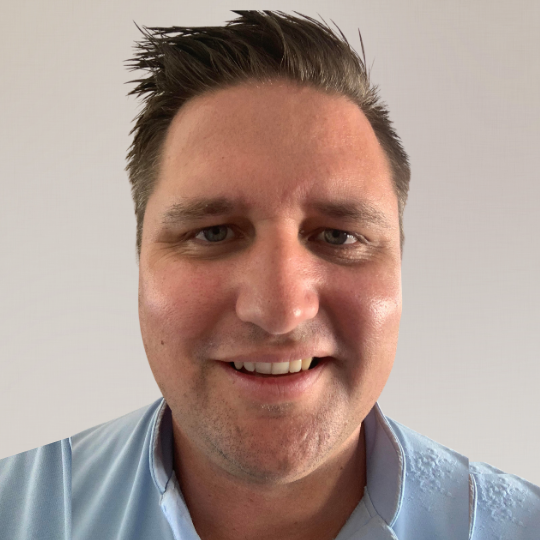 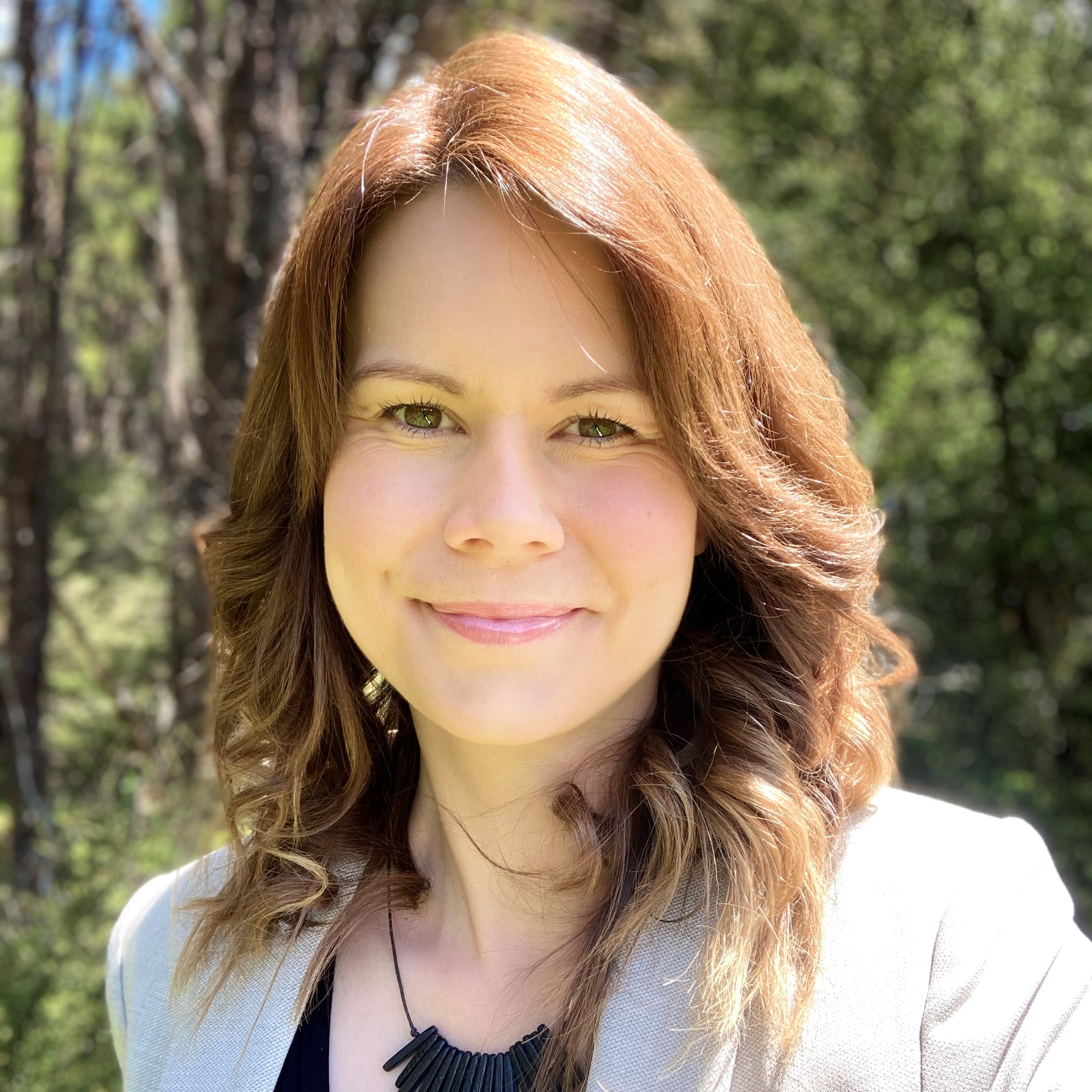 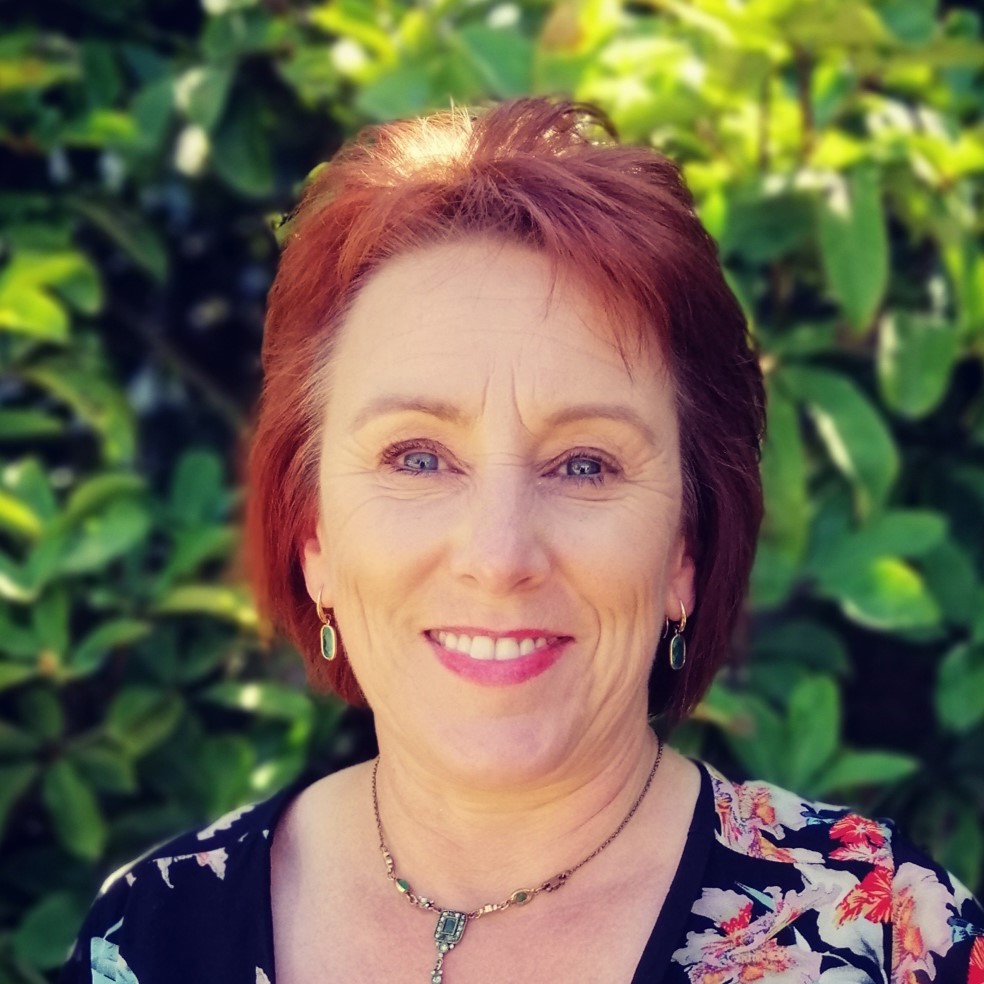 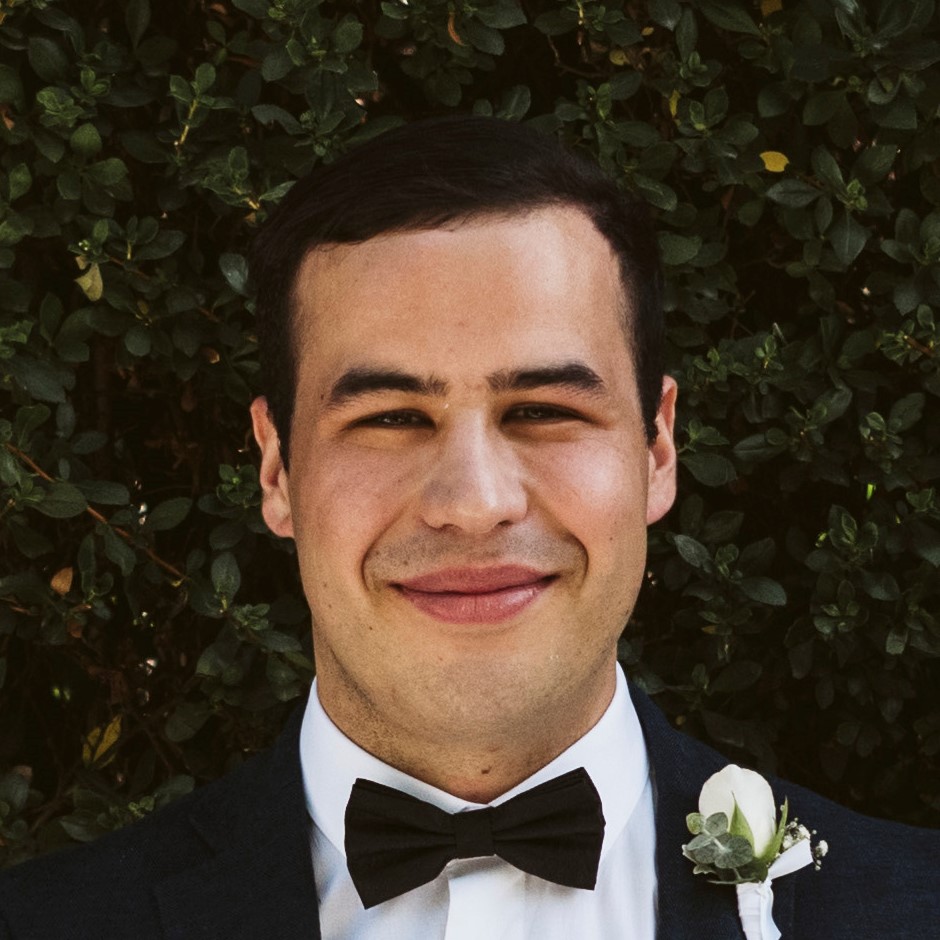 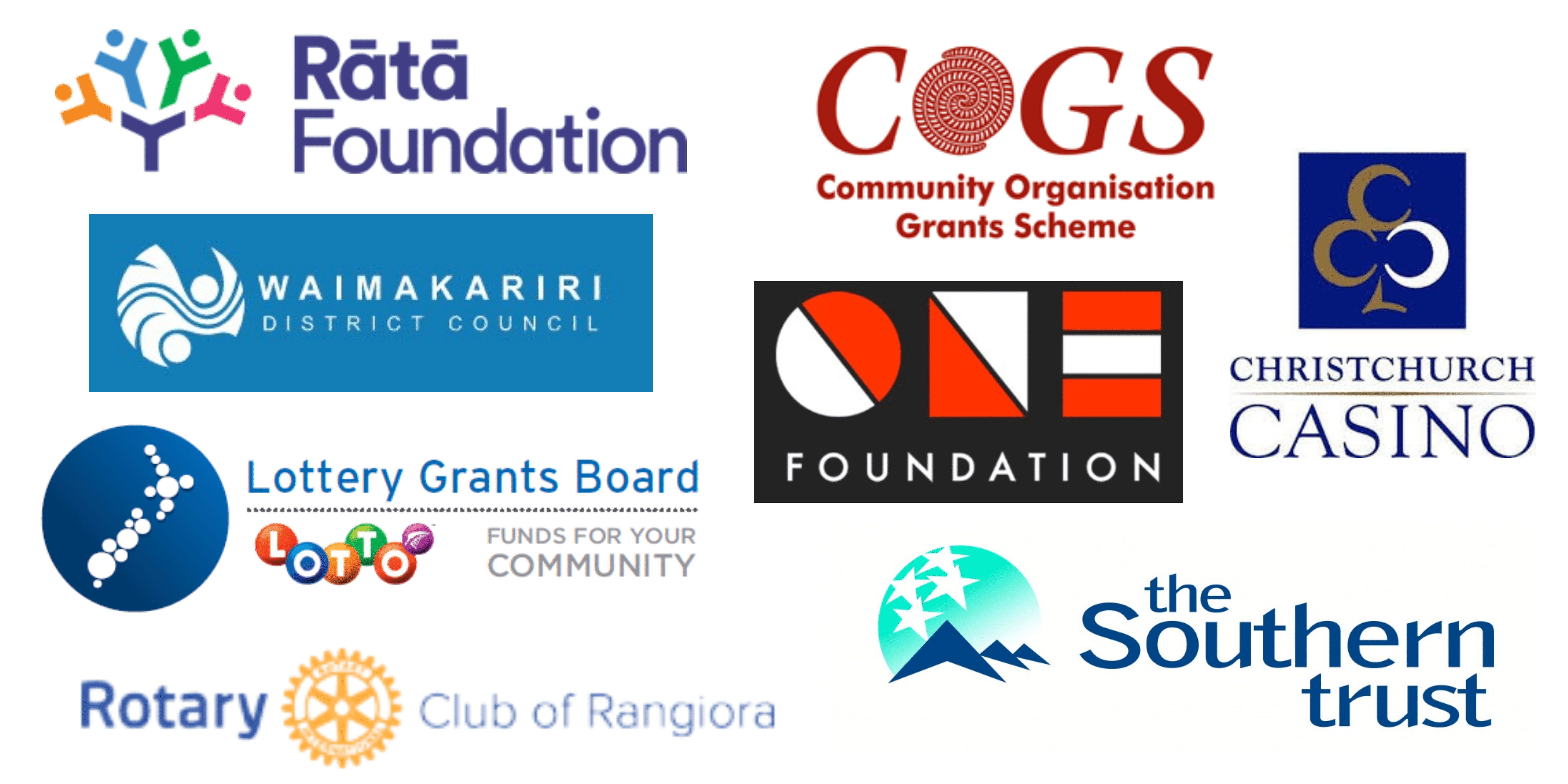