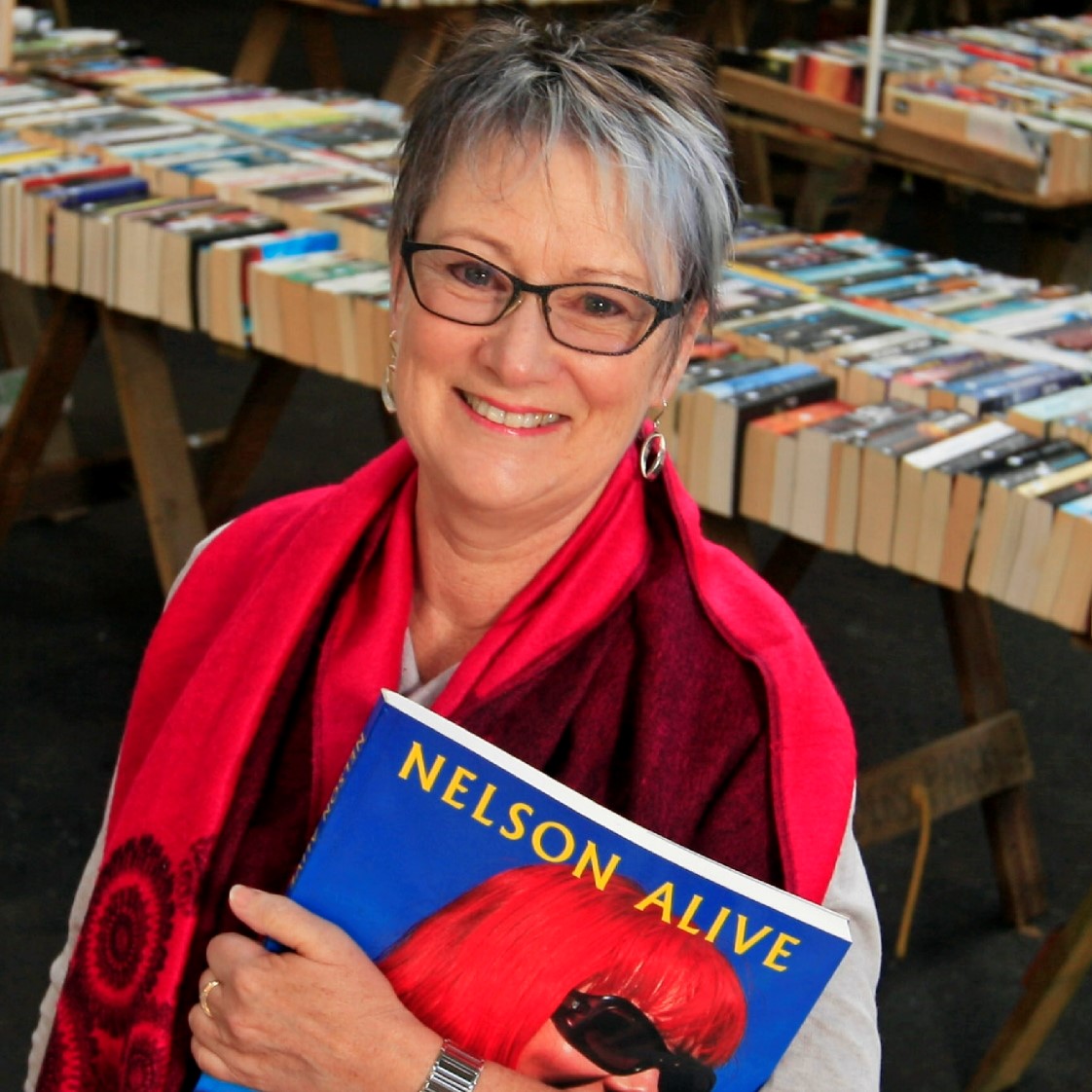 Gaile has been a board member since 2010 and has served the past 3 years as Deputy Chair.  Gaile is currently a Nelson City Councillor.  She is a Rotarian in the club which first nurtured the programme.

She is very passionate about the Big Brothers Big Sisters programme and was introduced to this through her late husband who was a previous chair.  “It is extremely rewarding to be involved in a well-run programme with a Board who has a professional approach and a clear vision of what we are trying to achieve”. 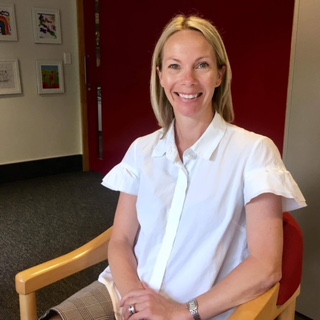 Melissa Munro joined in late 2017 as the Board Treasurer. She is a Chartered Accountant, currently managing the business owned by herself and her husband Alex, Munro Dental. She is also Chair at St Joseph’s School, and part of the governance group for the Kāhui Ako ki Whakatū. These roles have established a real passion to support equitable opportunity amongst the youth of Nelson, hence Melissa’s interest in Big Brothers Big Sisters.

Melissa has two teenage daughters, Eve and Florence, and is enthusiastic about being part of an efficient Board that works hard to achieve the outcomes that make Big Brothers and Big Sisters such a successful and respected organisation. 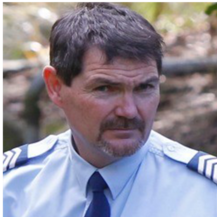 In 2009 Ian was the Nelson Police representative on the board in the role as Family Violence Coordinator.  The partnership between NZ Police and BBBS Nelson has continued to remain strong with committed board members such as Ian.

While he no longer sits on the board of trustees as the Police Representative he has elected to remain involved due to the positive outcomes of the programme. His extremely proficient skills around ensuring children remain safe regardless of who’s care they may be under are of huge benefit.

While there are many ways to measure success, personally the best measure is witnessing the smiles on the young faces of our mentees,  those he knows that without the BBBS programme may not have been provided the same opportunities in life. 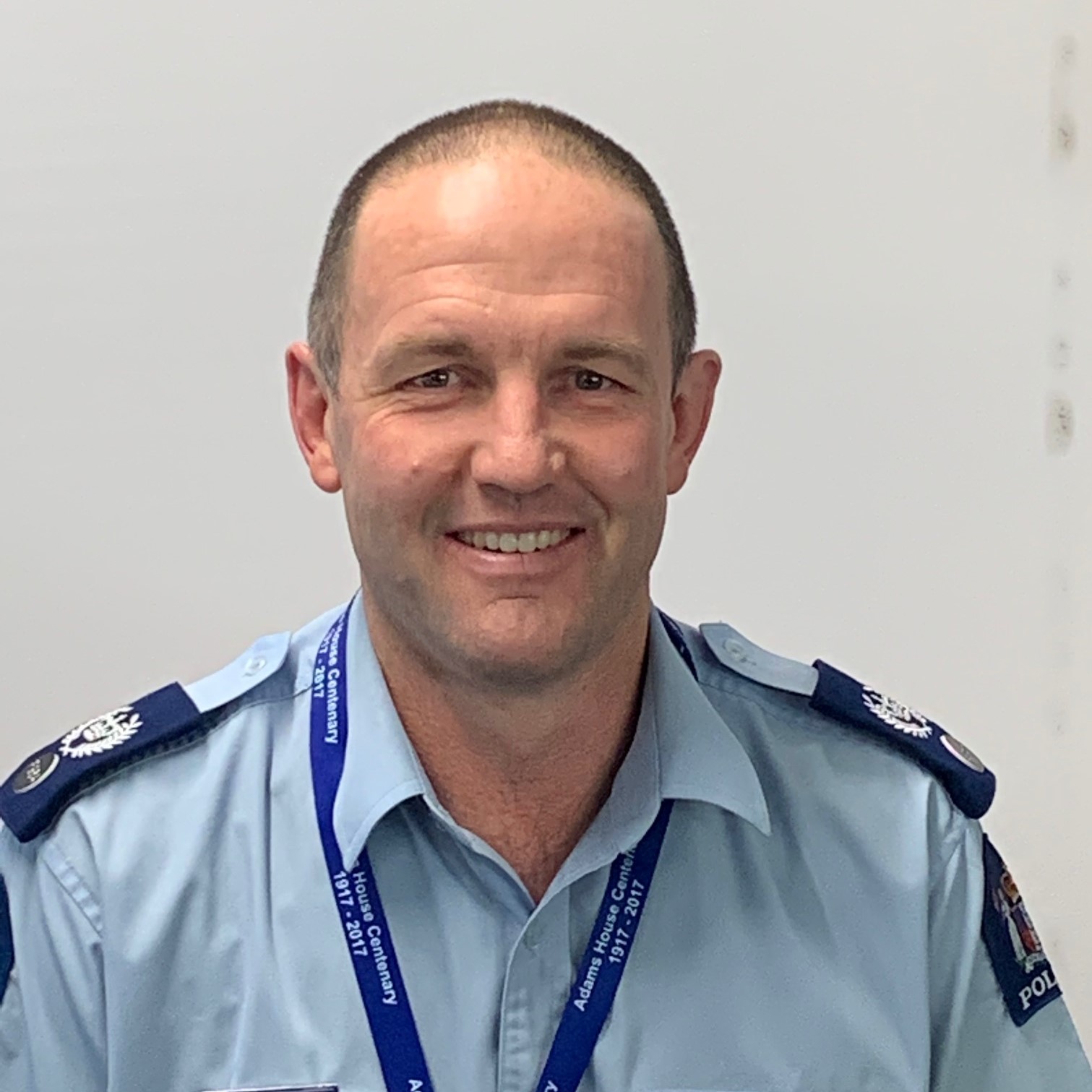 I have only shifted to Nelson from Auckland in September 2019. I have been in the Police for 26 years during which I have been involved mainly in frontline Police work through being a dog handler, a member of the AOS and a shift supervisor in Counties Manukau. I live with my partner Nicki and our 2 children Daniel and Ella. The reason for moving to Nelson was for the outstanding life style this area of the country affords people. Together our family love spending time mountain biking, skiing or enjoying the other opportunities this region affords us. My role in the Police is as the Prevention manager for Nelson Bays. Working with BBBS I see as being aligned with my role as the Prevention Manager and trying to give youth positive role models to look up to in society. 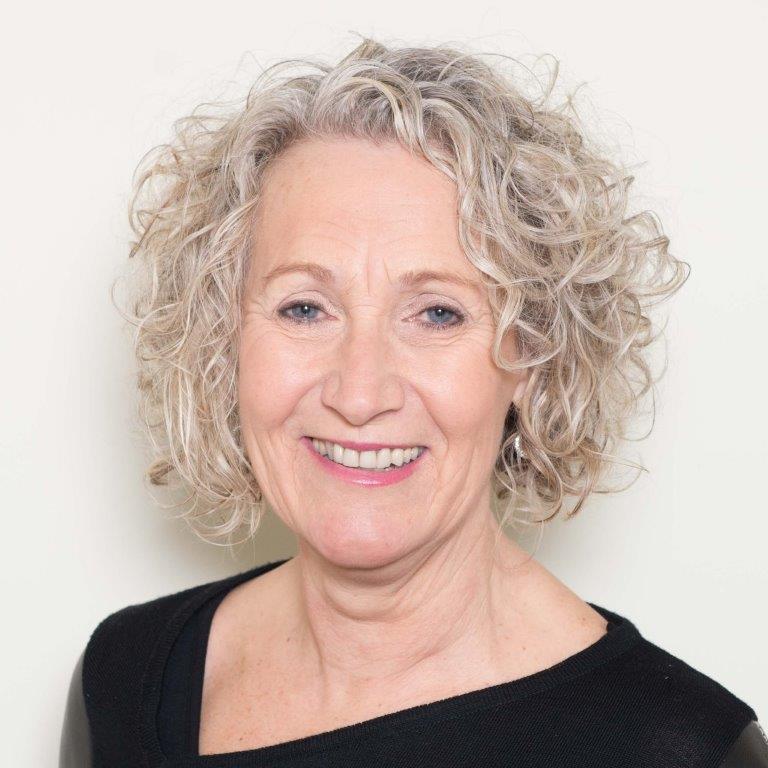 Sue has lived in Nelson for the last 18 years and works for Plus4 Insurance Solutions as their Practice Manager. She has been involved in fundraising on various School PA’s over the last decade and was introduced to BBBS by a friend who thought she might like to become involved with a very worthwhile and rewarding cause, as her children had left home.

She has been on the Board now for around 2 years and is very proud to be associated with BBBS Nelson-Tasman.  She says it is extremely well-run, and it really works – children’s lives are changed, what a difference a few hours with a mentor can make in the life of a disadvantaged child. 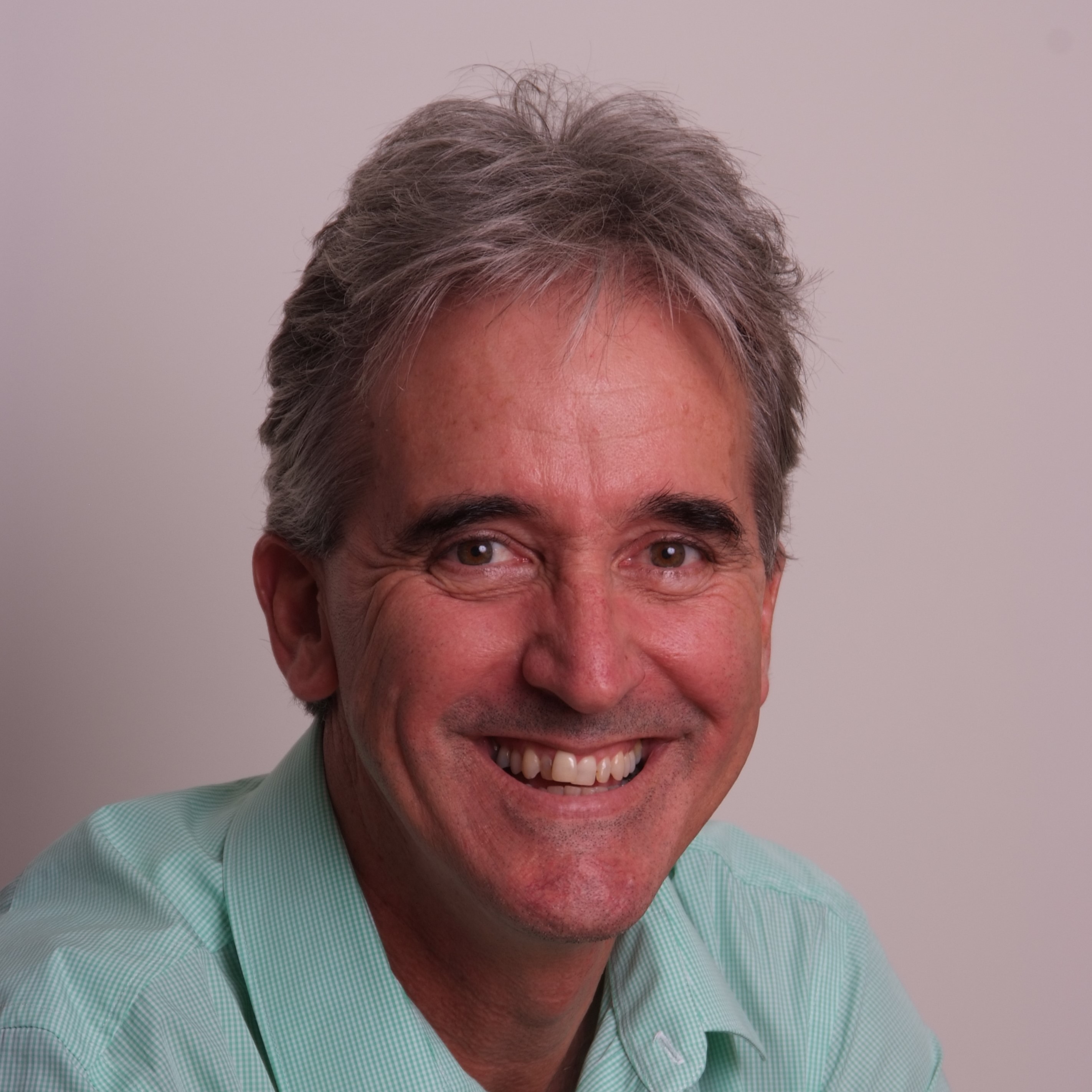 Richard and his wife owned an orchard in Appleby from 1980 until 2001.  He was a Director of the New Zealand Fruitgrowers Federation and has always maintained an interest in good environmental management. He was the Chair of the New Zealand Agrichemical Education Trust. He became a Tasman District Councillor in 2001 and Mayor of Tasman in 2007.  He retired from the Mayoralty in 2019. He is a Trustee of Sport Tasman and Chair of the Top of the South Rural Support Trust.  Richard became a Trustee of BBBS in March 2020. 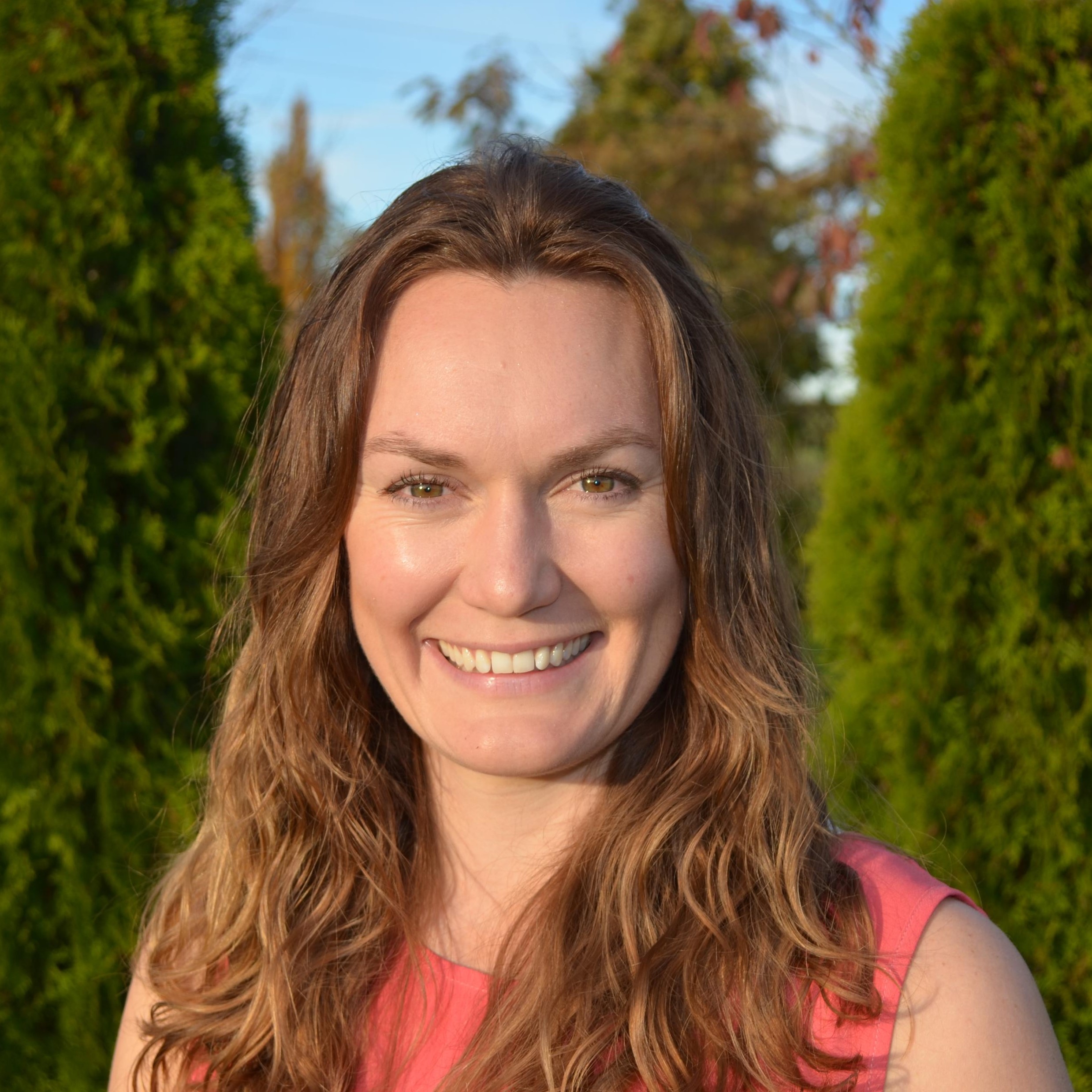 Lani joined the Big Brothers Big Sisters Board in 2017 and works at Tasman District Council as the Community Partnerships Officer.

She is very passionate about the Big Brothers Big Sisters programme and believes it can really make a difference to young people in our communities. She is local to Motueka and is excited to support the programme extending out to the Motueka community. Lani is thrilled to be a part of such a successful and rewarding programme. 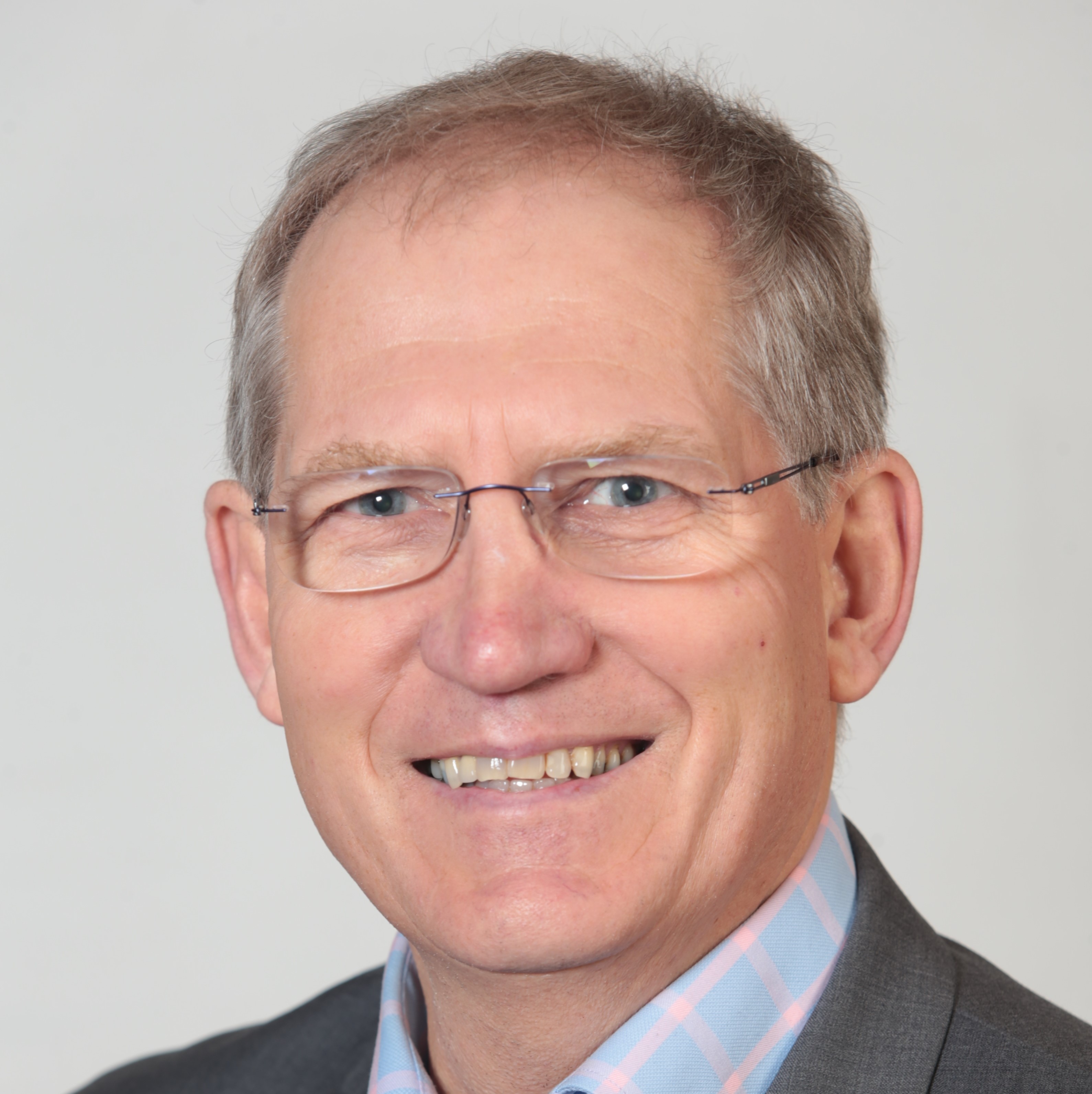 Bill Dahlberg joined the board to help the BBBS management team support our young people. Bill is an experienced director with governance roles with the Rata Foundation, the founding member of the Warmer Healthier Homes Tasman Marlborough group and a former Nelson City Councillor. A twenty year career in financial management with Goldridge Ltd, chair of the national company and manager owner of the Nelson office, providing financial and investment advice to families in our region.

Bill is married to Sue and has three children and seven grandchildren. He has always been active in the Nelson community, especially sports and environment. Bill has a passion for basketball where he has been a coach of the Nelson Giants and of NZ Junior Basketball team. 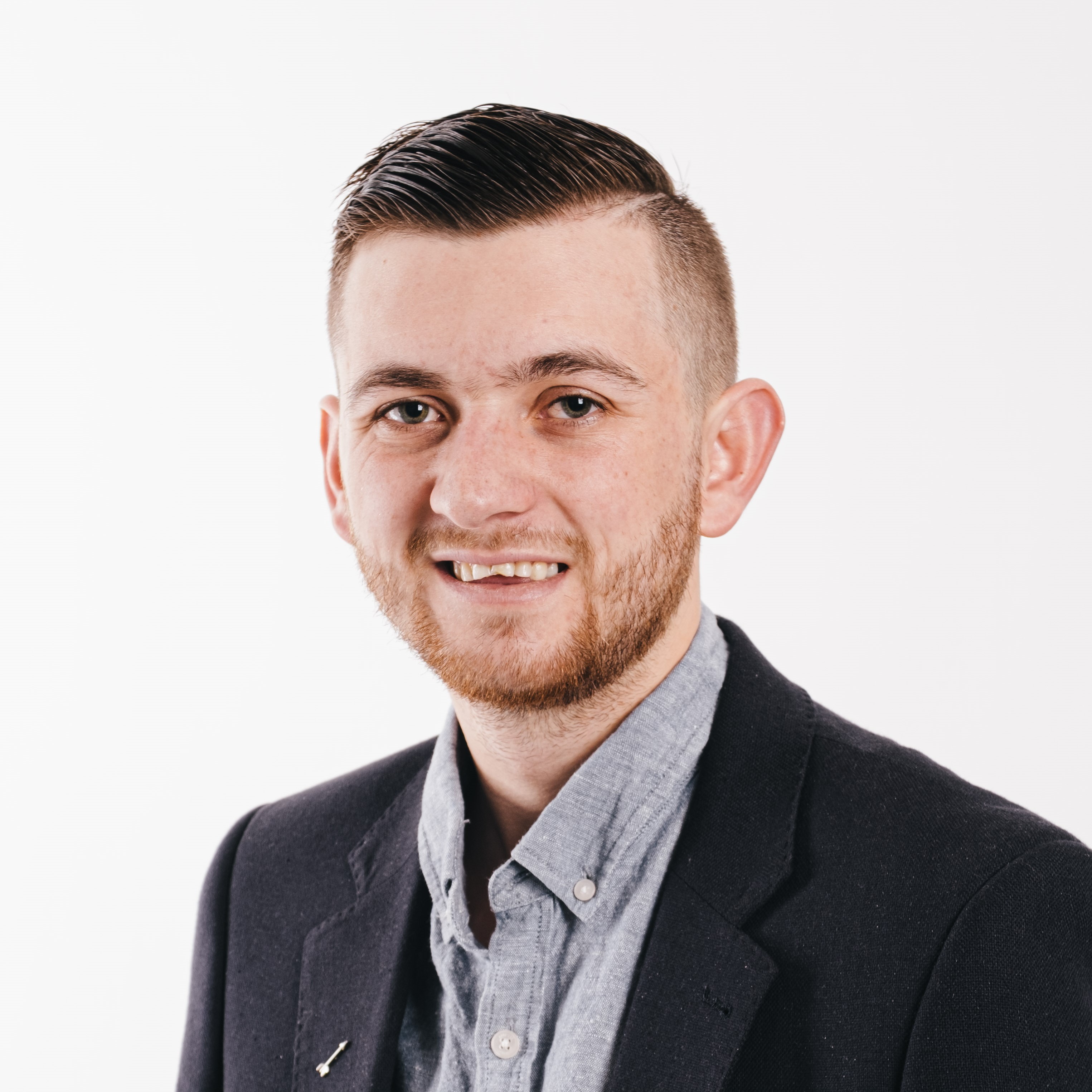