Research highlights the powerful, positive and lasting impact that mentors can have on our young people.

The Big Brothers Big Sisters model of mentoring has been affirmed by rigorous, ongoing external evaluation.  This independent research has shown the positive relationships between tamariki and their Big Brothers and Big Sisters have a direct and measurable impact on young lives.

Please note that if you are looking to let Big Brothers Big Sisters know about a young person who could benefit from having a mentor, we match young people between the age of 6 and 12 years of age and there is certain criteria that needs to be met, to make a successful match.

In 1904, a young New York City court clerk named Ernest Coulter observed more and more boys come through his courtroom. He recognised that caring adults could help many of these kids stay out of trouble, and he set out to find volunteers. At about the same time, the members of a group called Ladies of Charity were befriending girls who had come through the New York Children’s Court.
These two initiatives marked the beginning of what has become an international organisation, operating in 13 countries, and serving over 280,000 children in need. After 100+ years the organisation remains true to the founder’s vision of bringing caring mentors into the lives of children and young people.

Our History in Aotearoa (New Zealand)

The first Aotearoa Big Brothers Big Sisters programme was established in Tāmaki-nui-a-Rua (Dannevirke), where the first mentoring match was made in November 1996.
Then in 1997, the Whakatū (Nelson) programme was set up and with the success of the programme came requests from people and organisations around the country wishing to start similar mentoring programmes.

Big Brothers Big Sisters of New Zealand, as a national organisation, was incorporated in June 2004 and officially launched on 9th September 2004 at a function in Wellington. The National Office relocated from Whakatū (Nelson) to Te Whanga-nui-a-Tara (Wellington) in August 2013.​​ 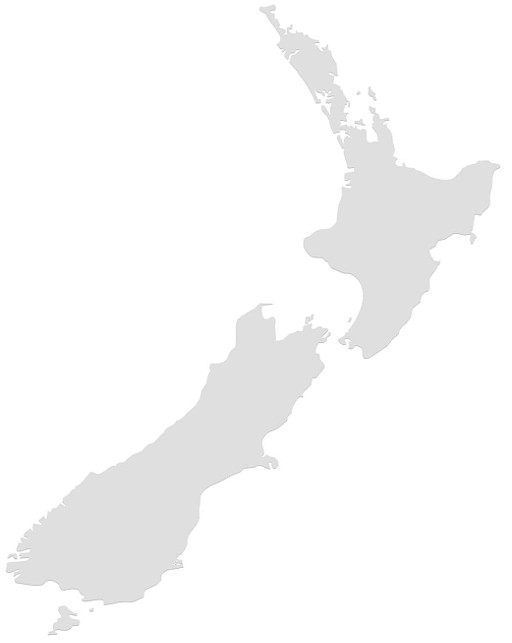 Donate
Become a Mentor
What is required to enrol a child 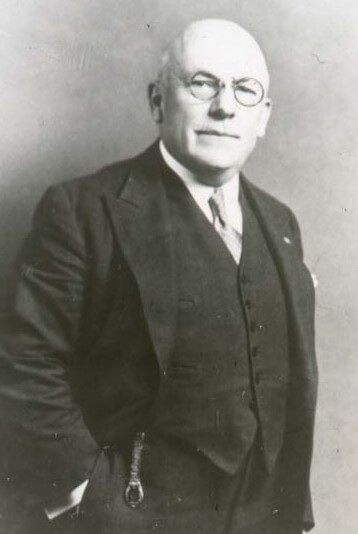